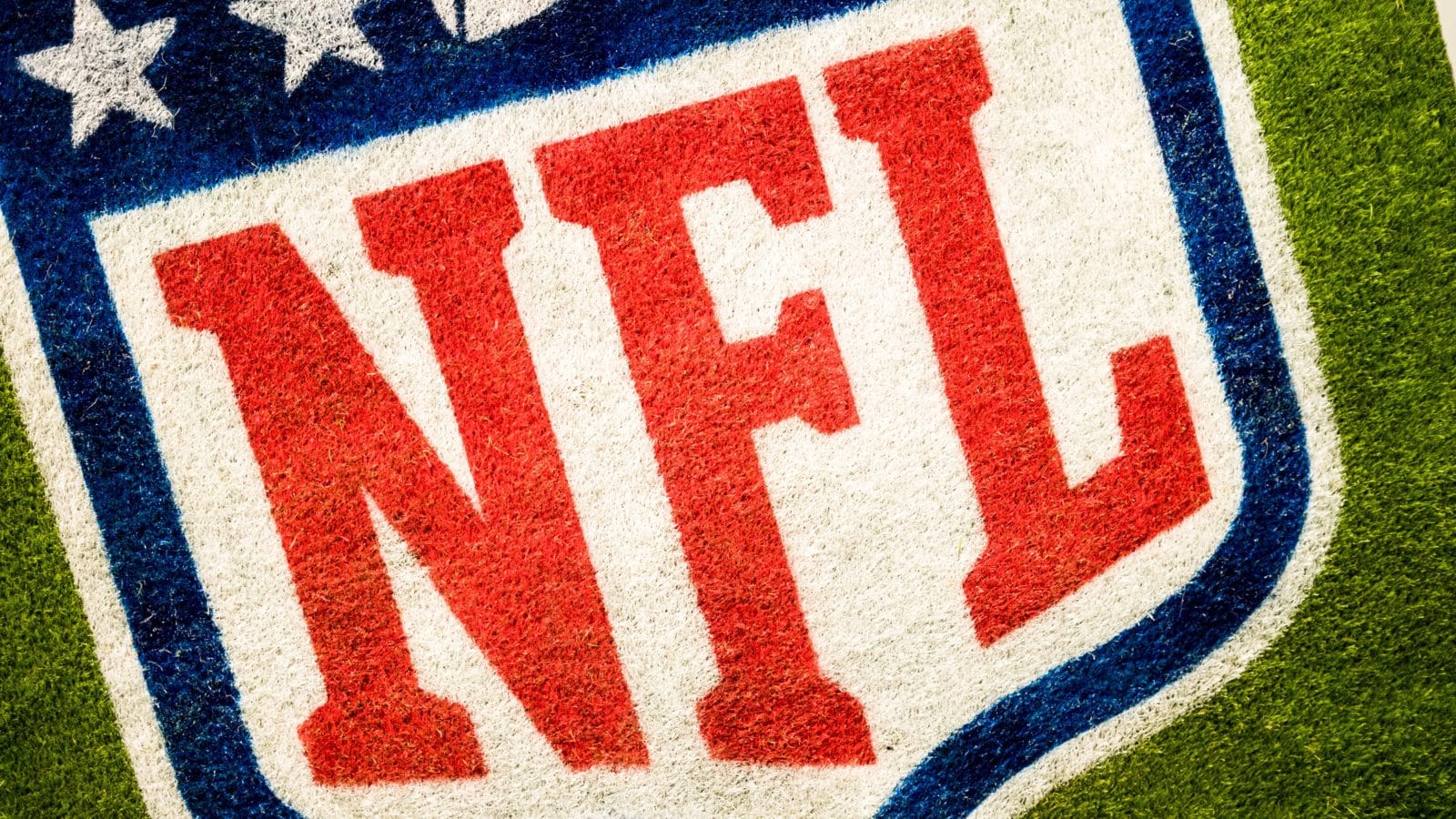 Today marks the start of football season. Well sort of the start of pre season football. One more month until regular season starts on September 5th when the Bears take on the Packers while pre season games suck anything is better than no games. Spring and Summer has lasted too long. It is finally almost […] 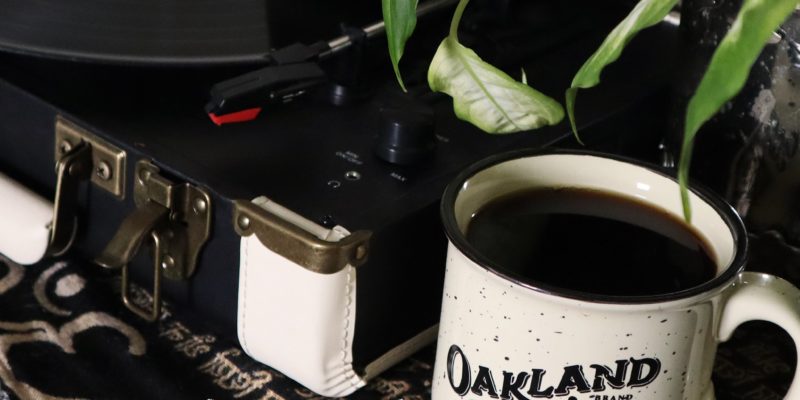 We have been drinking Oakland Coffee Works for almost two years now. This is the longest I have only drank one brand of coffee as I used to change up the brands every so often to give myself a variety but I do not have that need anymore. We primarily drink Guapa Chlapas, a single origin […] 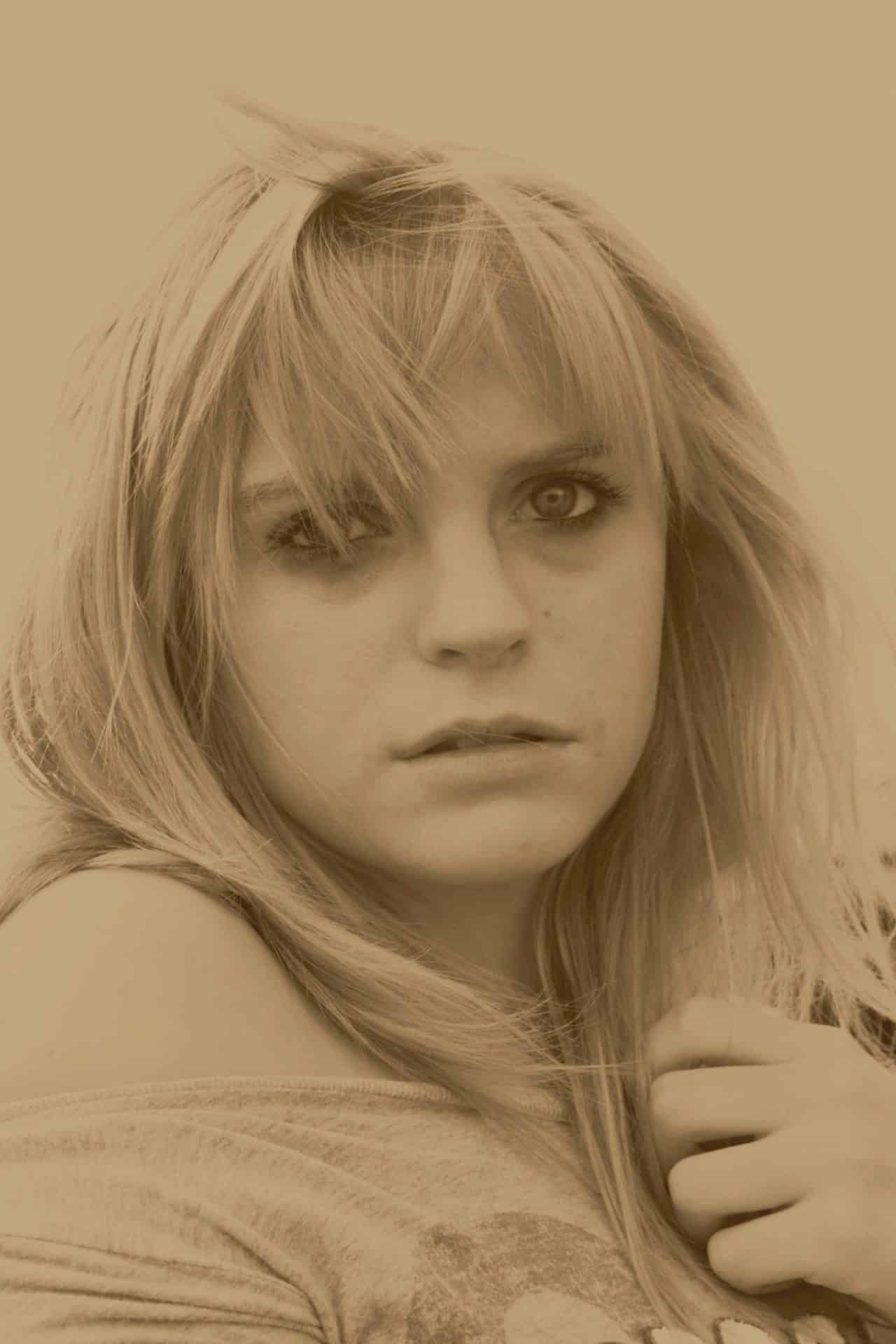 The TV series “Thirteen Reasons Why” follows the classmates of a teenage girl that took her own life as they unravel the mysteries that led up to her death. As expected, this has lead to an increase in the discussion around suicide. While both teen suicide— and suicide, in general—is a big problem, the National […] 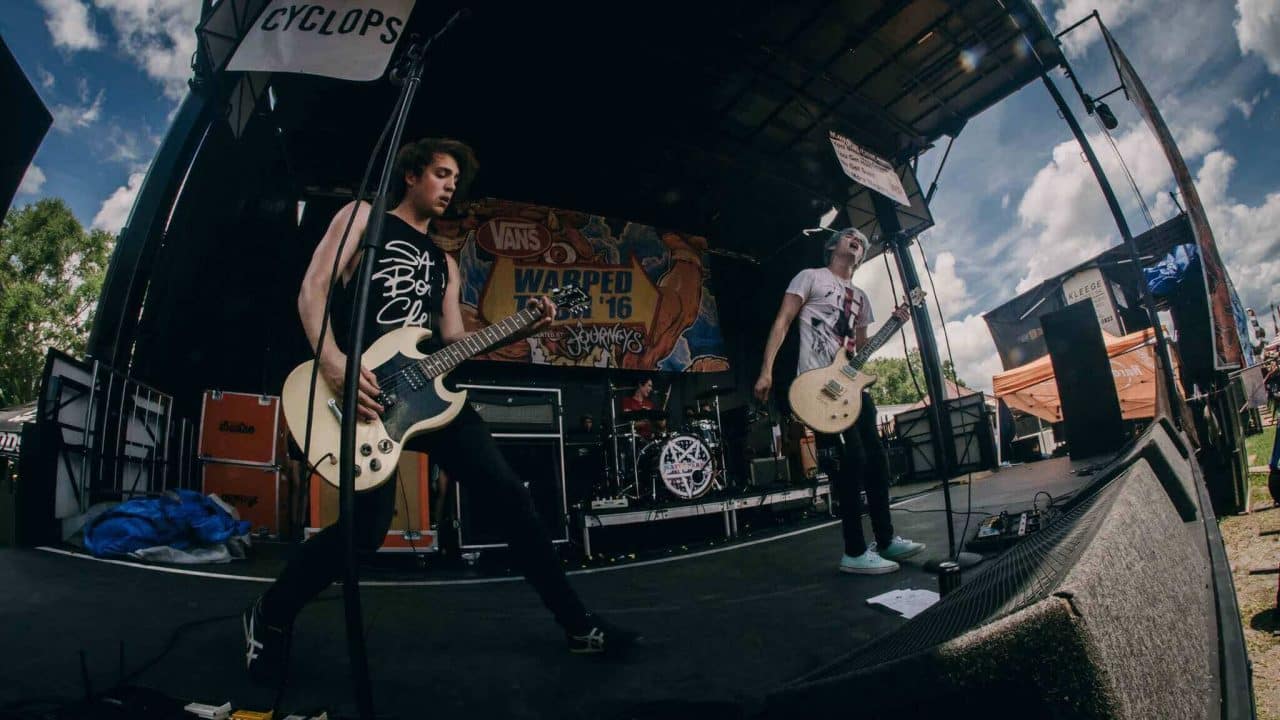 Its summertime which is a perfect time of year to discover new bands. Here are five bands that you may not have heard of but should give a listen to. Waterparks Waterparks is a very energetic band that has a techno/synth side. Swmrs Swmrs which has had a a few names of names. Originally they were […] 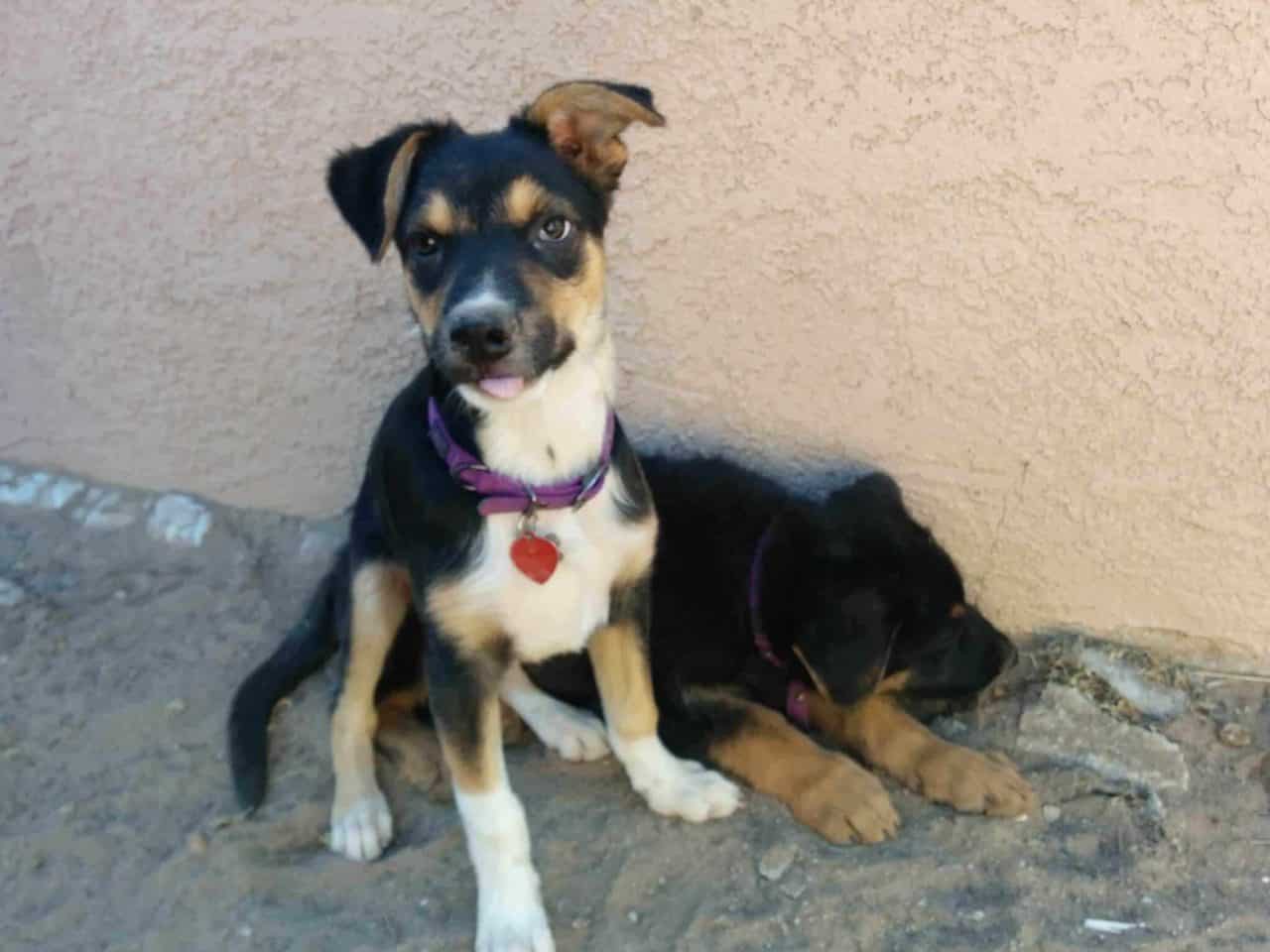 We just got two new puppies (I know what an adventure right?) and where to have them spayed or neutered has come up. Here as with most areas you have the standard veterinary option or a spay/neuter clinic. Albuquerque also has a third option through animal control for low to moderate income residents of free […] 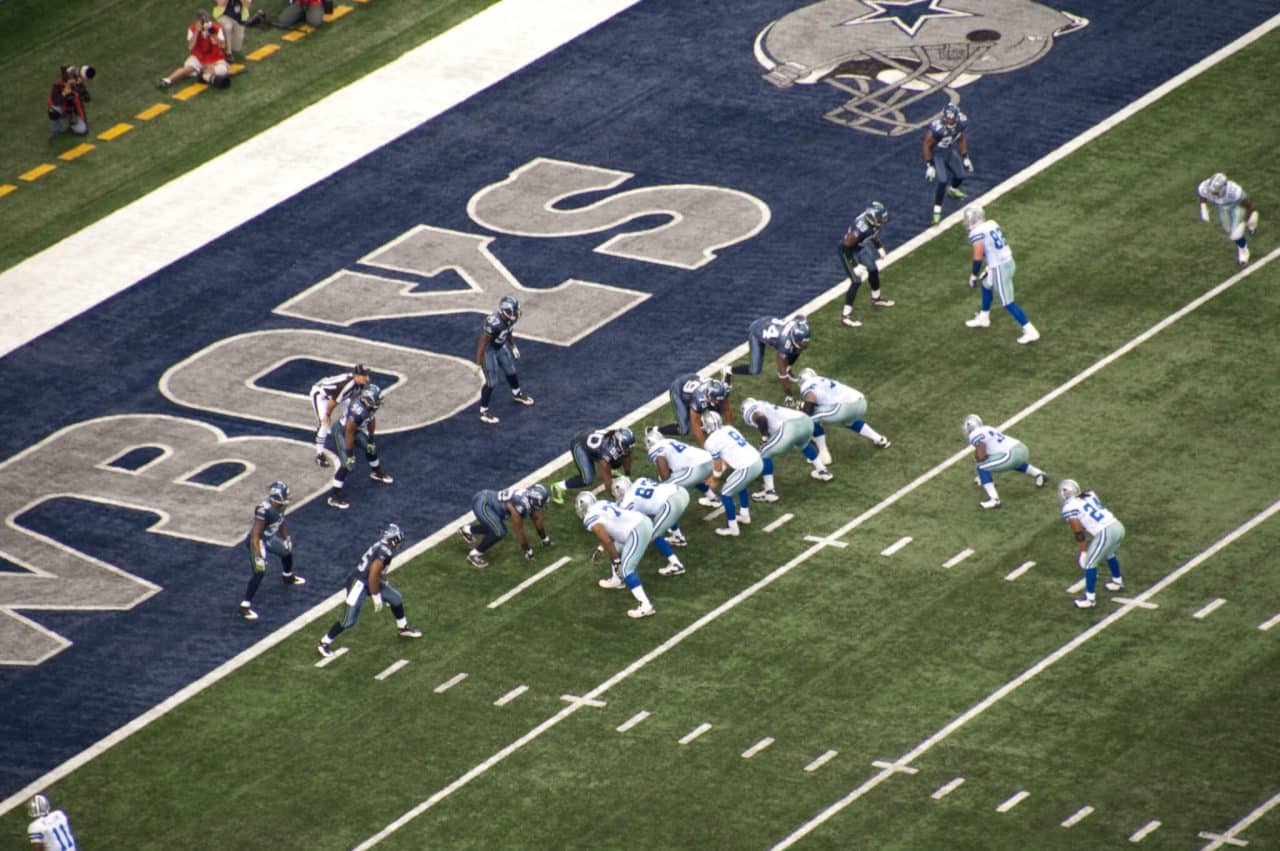 We’ve spent eight months waiting for the return of our favorite sport. That’s right, football is back! Who’s your favorite team?