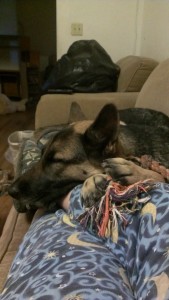 Starlet went to the animal shelter the day before Halloween to be spayed and have a microchip implanted. We dropped her off in the wee hours of the morning and picked her up late in the afternoon. She shared her experiences with us through the multiple puking episodes including once in the van on the way home. She is a quiet cookie tosser because we didn’t even know until we got home and opened the van door. Starlet spent the first night primarily in the bathroom because she is supposed to stay away from other pets and kids. Drama King took her for a quick walk and gave her a little water which she promptly up-heaved onto the bathroom floor.

If you noticed that our blog hasn’t been updating as frequently that’s because we’ve been super busy around here. Doctor appointments, speech therapy, Halloween, and homeschool stuff.

I’ve been chronicling our experience with the reading program we selected to help Drama King learn to read. I’ve also spent a lot of time learning about dyslexia and the best method for teaching a dyslexic child. I’ll start sharing that soon. 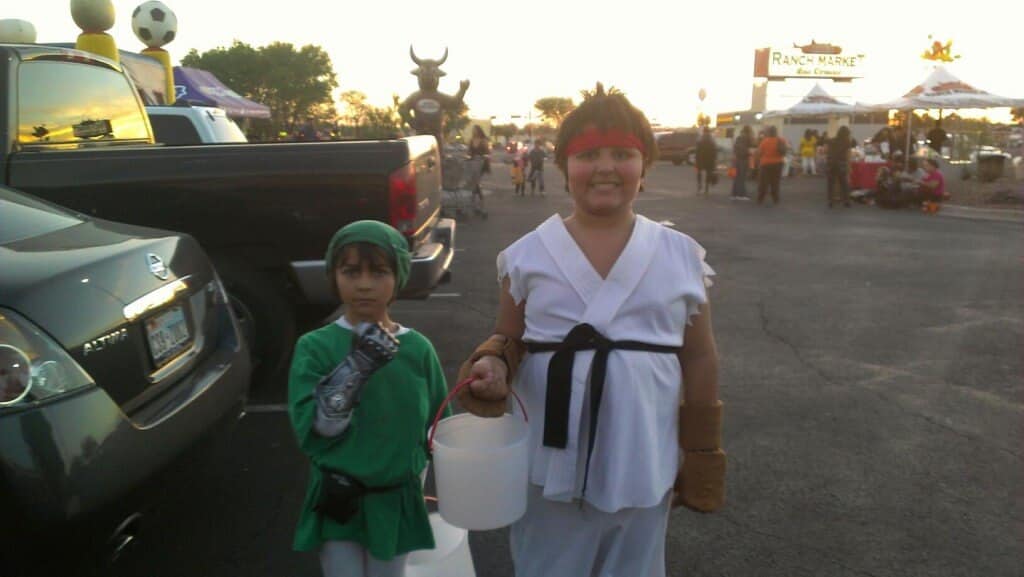 For Halloween we hit CiCi’s pizza before heading out to a few events and followed it up with some trick or treating. The events seem to wrap up super fast this year so we caught the tail end of them. The boys had a blast trick or treating so it made up for the missed events earlier. Little T’s favorite house was a shock to us. Last year when someone tried to scare him, he spent the remainder of the night upset and mad. So when he said the house that put on a little zombie display, people dressed as zombies and a young boy guiding you through the porch to escape the zombie, was his favorite; we almost died from shock. Drama King preferred the house where he spent about five minutes talking to the guy handing out candy about Link and how no one knows Link’s name but they all know Zelda’s name.

How was your Halloween week?