We may have mentioned that we’re raising techy kids in the past and it’s quite obvious we speak geek around these parts when you look at the wish list of our two boys. Now, we aren’t the type that wait until Christmas to start buying gifts so the boys’ wish list is an ever-evolving list. When we see an item on their list at the right price, we buy it and hide them in our bedroom closet. But what if you’re a holiday shopper or even the dreaded last-minute shopper? Don’t worry because Best Buy has deals for the geeks on your Christmas list even if they’re gifts for the younger geeks in your life.

The best geek gift shopping around

We took the boys into a Best Buy a few weekends ago and were amazed at the huge selection of gadgets out on display. I am the type of shopper that needs to touch and play with the gadget before I buy it but I rarely buy any gadget the same day. I do lots of research about the item from what people think to where to get the lowest price. Best Buy understands my type of shopper and offers a low price guarantee on selected items. The best part is they will actually match online stores so this is perfect for my shopping needs. I get the best price along with the instant gratification of using my new gadget the same day.

When we were in the store, I saw many employees engaging with customers in a way that doesn’t happen at a lot of big box stores. I also saw kids interacting with devices and employees showing kids how to do things so it wasn’t just grown up customers being included in the shopping process, Best Buy was including even the littlest geeks in the store. I’ve lost count how many other store employees have requested that kids not touch the devices or ignored kids all together so it was thrilling to see the Best Buy employees interacting with kids. So while you’re creating your Black Friday attack plan, here’s our list of 5 gifts for the little geek on your Christmas list. 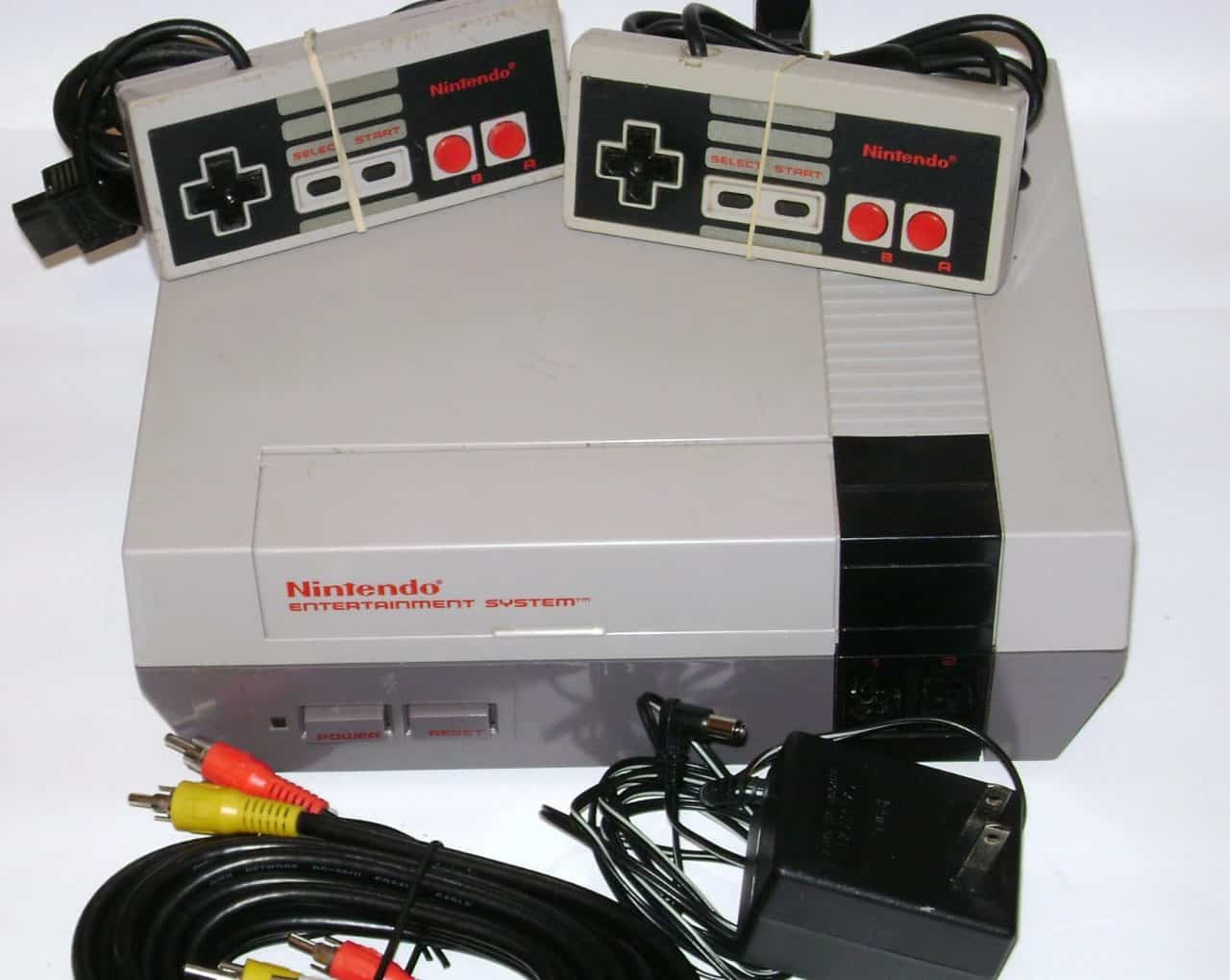 We own a classic NES, a PS2, two PSPs, a Wii and about a hundred games between the consoles. But that’s not enough for our little gamers, they have added a PS3, a PS4, and an Xbox to their wish list. Plus games for their current consoles and their computer.

Yes, our boys have already started asking for their own cell phones but they’ve happily said they’ll accept a tablet. This is probably the only item on their wish list that might get fulfilled. Only one though and it’ll be a tablet for the family to share.

It’s no surprise that our boys love the camera. We’ve certainly taken a ton of photos of them over their life and they love being behind the camera as much as being in front of it. The cameras they own now are kiddie versions that take small grainy photos and have drop proof cases. Perfect for preschoolers but not acceptable gifts for our preteen geeks. 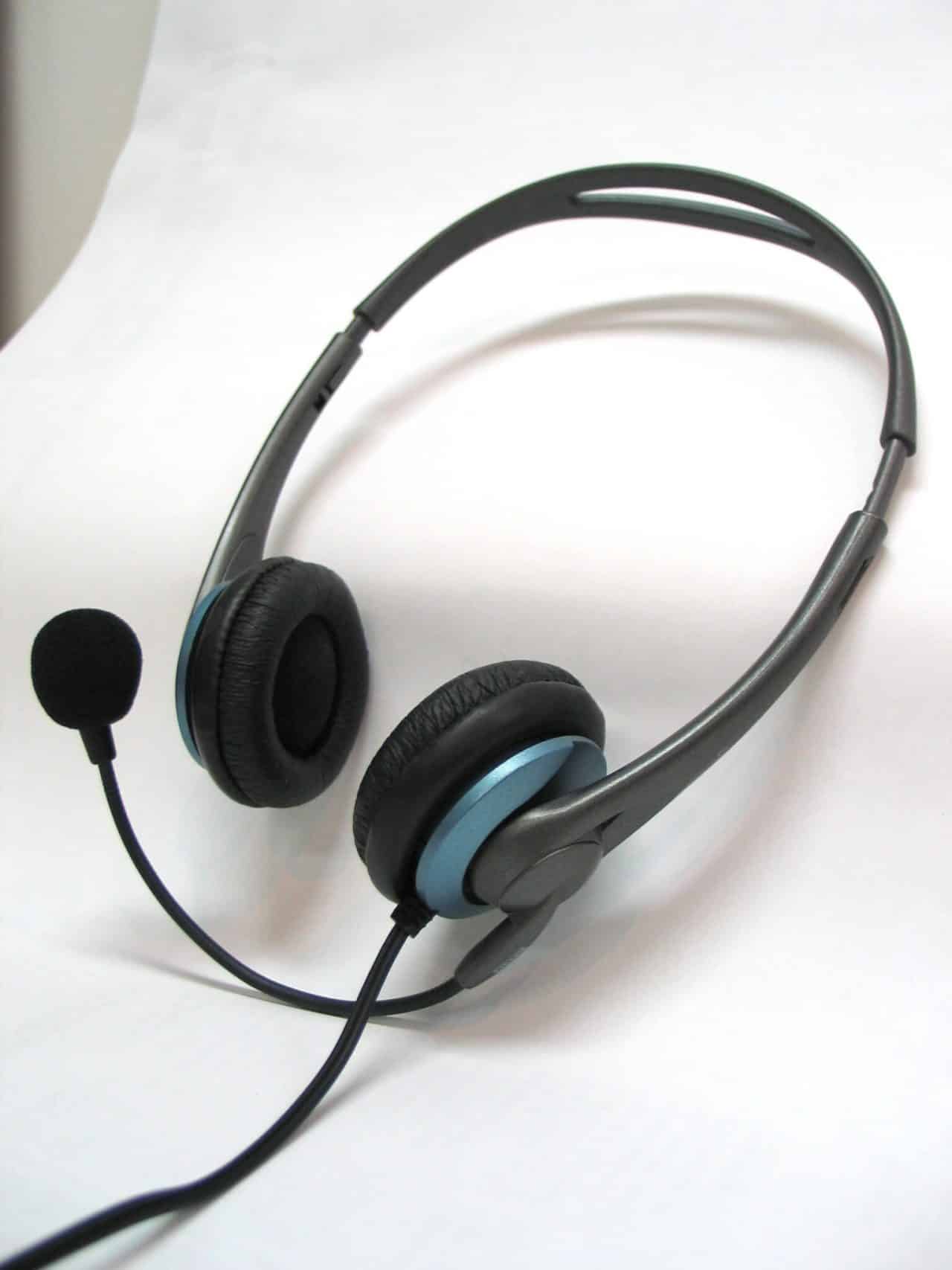 With me constantly reminding the boys to turn down their speakers, the boys have requested new headphones. It was so much nicer when they had headphones a while back. The volumes weren’t ear shattering in their ears thanks to the technology in headphones now and the noise canceling helped them ignore each others volumes. Sadly, we picked up some cheap but not too cheap headphones and they cracked within a few months. Guess we’re going to need some high quality ones!

Drama King loves his comic books, trading cards and all the stuff that goes along with them. Movies, games, stuffed animals and so much more are themed around comic book and trading card characters. These will certainly be a huge hit with the little geek on your Christmas list.

This post brought to you by Best Buy. All opinions are 100% mine.